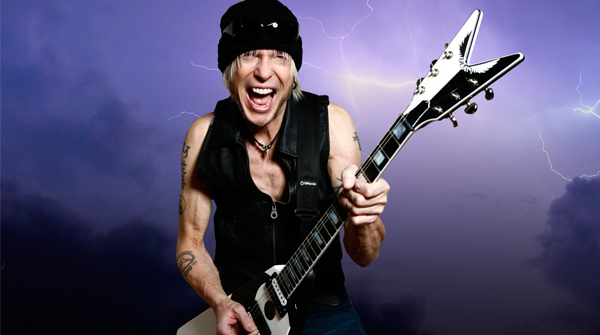 Those attending Schenker's London dates will be for a treat when, State Villains, featuring Michael’s son, Tyson Schenker on guitar, will open the show at the O2 Shepherd’s Bush Empire.

In related news, State Villains are currentley offering fans a free MP3 of their track Done Crawling that can be downloaded here

Tickets for Michael Schenker’s concerts are available from the 24 hour box office: 0844 478 0898 or thegigcartel.com.