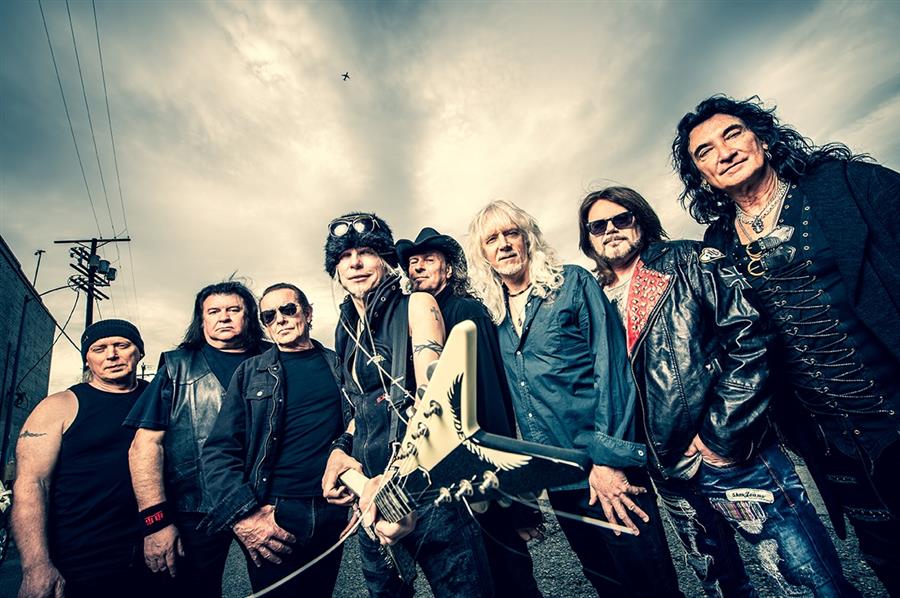 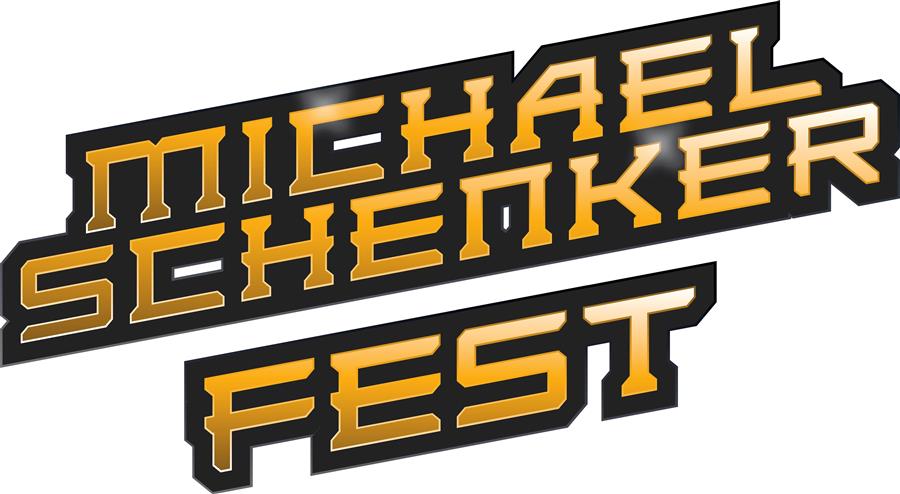 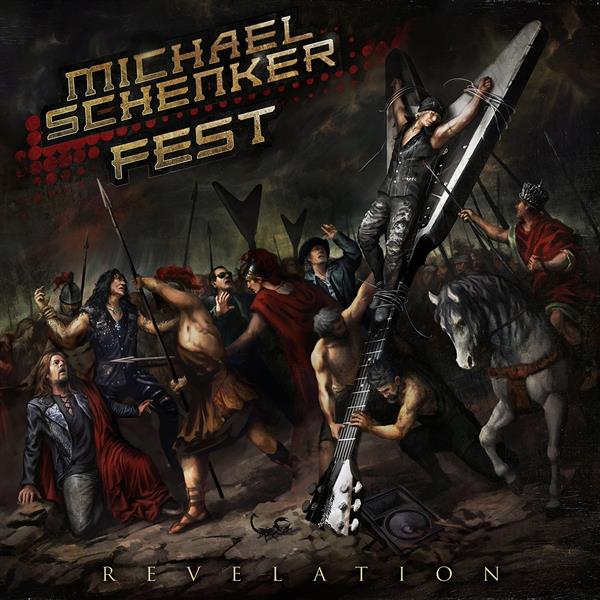 Following on from the release of their successful debut album Resurrection, MICHAEL SCHENKER FEST have completed the recordings for their second studio album, which is now scheduled to be released on (please note new date) September 20th this year worldwide through Nuclear Blast. The album pre-order will start on June 14th.

“It is a fantastic artwork and a great cover. A picture tells all!“, says Michael Schenker adding: "The album title and cover concept express things that have happened in my past as well as what is still happening in the present. It’s about passion and purity versus greed and corruption. There is much to say. It’s about time I let people know about some of this…”.

“Based on the fun that we had recording Resurrection, the success of the album and the surrounding tours we undertook that were just fantastic, I was deeply inspired to make a start on writing new songs for a new MICHAEL SCHENKER FEST album“, says Michael Schenker, explaining: "It is a step up from Resurrection with amazing input from all singers and all musicians - I could not ask for a better result. The songs are blazing, snappy, energetic, melodic and with drummers like Simon Philips and Bodo Shopf we got amazing results. This time we even managed to record three great mid-tempo songs with all singers involved, singing their hearts out.“

Besides the four vocalists Gary Barden, Graham Bonnet, Robin McAuley and Doogie White, Michael Schenker also reveals a guest singer on one track. "We had this song that was ready to be worked on and Michael Voss suggested Ronnie Romeo from Ritchie Blackmore’s RAINBOW - who Voss had worked with in the past - to sing on this song as a guest. What came out of it was classic. Amazing vocals with blazing music that absolutely rocks! We are ready to present this unique album to the world and I am very much looking forward to getting this album out there. Our label Nuclear Blast is totally happy with this record and I was especially happy getting a message from Markus Staiger, the founder of Nuclear Blast, saying how much he loves this album.“

'Take Me To The Church' (official video) 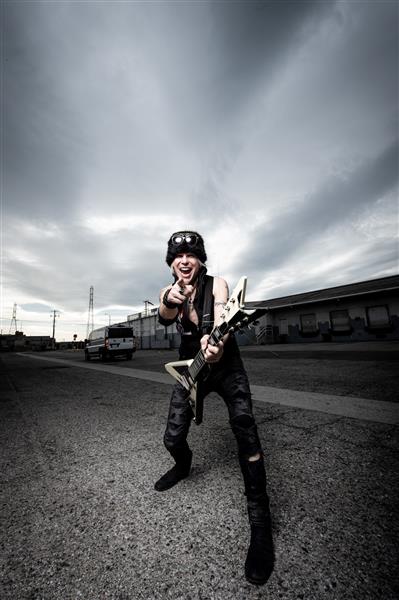