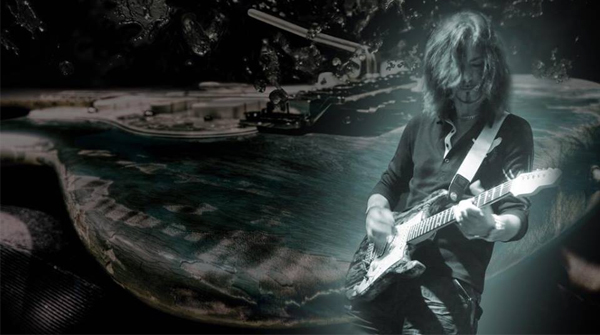 It is with great sadness that we have to report the news of Michael Casswell's tragic death in a swimming accident several days ago, while on holiday in Spain.

Michael has been with Guitar Interactive since the magazine began and was a much loved contributor by both readers and everyone who worked with him.

A consummate guitarist capable of playing in many styles, Michael had a deep knowledge and understanding of the guitar, amps and effects, which he brought to his reviews and his hugely popular column, Pro Concepts, which uniquely taught guitarists to approach their playing from a professional point of view.

We will be running a tribute to Michael in the next issue of Guitar Interactive but in the meantime here is the very first Pro Concepts column Michael filmed for us to remind us of the loss of a great musician and an even greater friend.