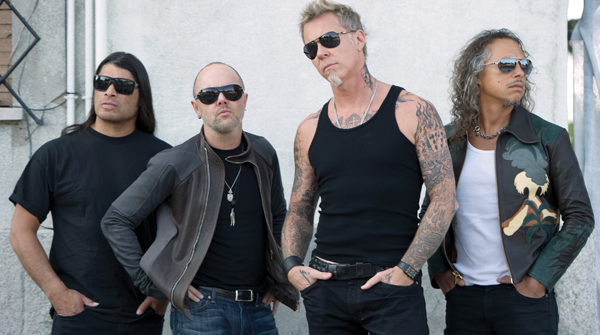 Metallica have announced their intentions to donate money raised from downloads of their upcoming X Games show to the American Red Cross of Central America to help victims of the recent Texas floods.

The download will be made available via LiveMetallica.com for a discounted price of $5.00 each until Jul 15th.

The concert in Austin will see Metallica perform the national anthem during their headline slot at the 2015 edition of the X Games on Saturday 6th June.

The flooding in Texas and Oklahoma has killed at least 23 people since May 23. Latest reports say that four people died in the flash floods in Houston, and between 800 and 1,400 homes have been damaged.

In related Metallica news even more festival dates are on the cards this summer, including two shows in Montreal and a headlining slot at Lollapalooza in Chicago.