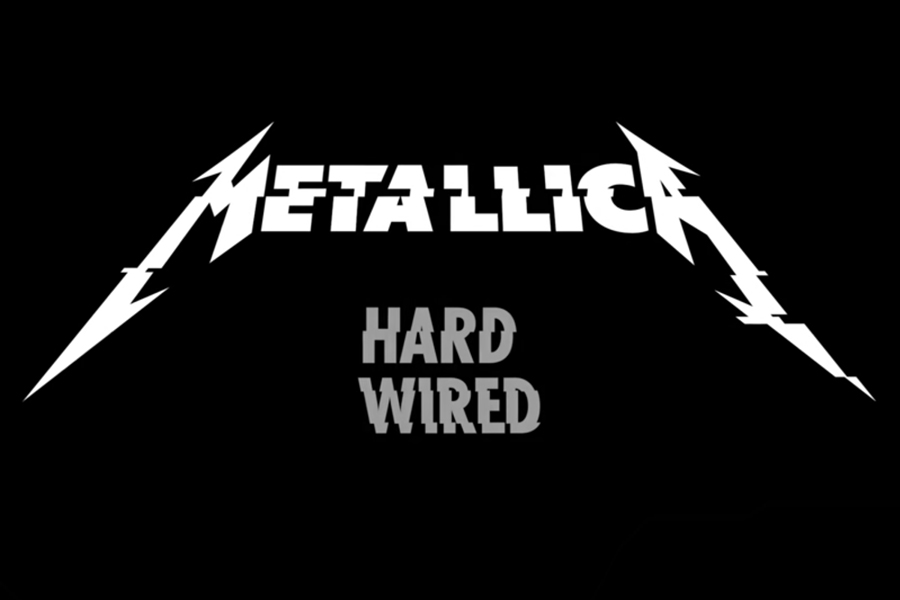 A new promo video showcasing Metallica's first track unveiled from their 10th studio album has been released. The track in question is 'Hardwired' which features on last year's Hardwired… To Self-Destruct LP.

The video is made up using a collage of clips of the Metallica playing the track in a variety of cities in Europe and the around the world including New York, London, Puerto Rico and Toronto.

In related news Metallica are planning to kick the North American leg of their forthcoming WorldWired world tour. In preparation they're planning to live stream four songs from Baltimore’s M&T Bank Stadium, which is also the venue for the first night of the tour.

Check out the Hardwired promo video below.