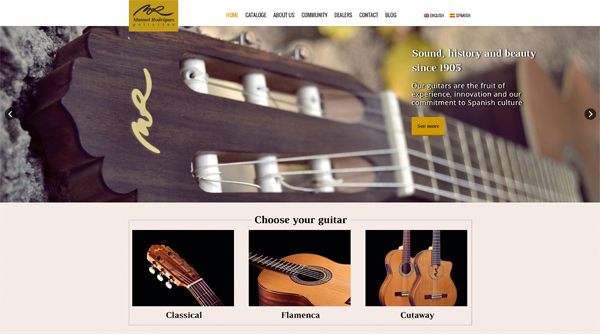 In 1994 the thrash godfathers renegotiated their record dealwhich has now allowed them to take full ownership of their originalrecordings.

Thanking Warner for "28 years of a fantasticrelationship," Metallica say:

"We like to make it a point here not to bore you with thenot-so-exciting business aspects of making and sharing music, butwe're so psyched about our new adventure that we just had to tellyou about it as we officially launch our very own record label,Blackened Recordings.

"Some of you are aware that in 1994 we renegotiated ourcontract with the Warner Music Group, which resulted in a jointventure with our record company for releasing all of ourrecordings, including long form videos.

"Per that agreement, as of today we have taken ownership ofall of our master recordings and Blackened Recordings will be thehome of all of our current albums and videos along with all futurereleases including Quebec Magnetic."

In the past the band have made it clear that their independentstatus had allowed them to set "fan friendly price" forthe live package (Quebec Magnetic). Now they say they'll apply thatthinking to whatever they do in the future.

"It's always been about us taking control of all things'Tallica to give you 110% on every single level every single time,"the band say.

"Forming Blackened Recordings is the ultimate inindependence, putting us in the driver's seat of our own creativedestiny.

"We're looking forward to making more music and getting itall out to you in our own unique way."

Metallica are believed to be preparing materialfor a brand new studio album, which could be produced byRick Rubin.