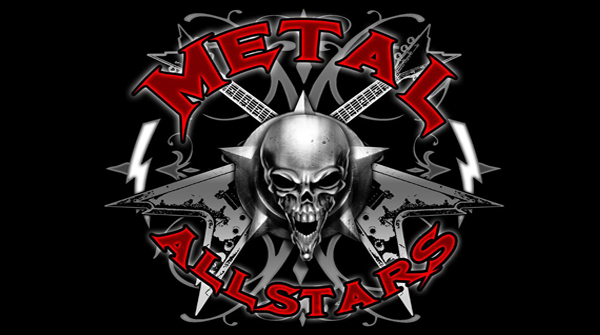 A special one-off London concert featuring some of the biggest names in metal has been announced and is scheduled to take place on Tuesday 16th December at O2 Academy Brixton, London.

Metal All Stars was put together by Gabe Reed Productions as a way to give the world’s metal fans an opportunity to see metal legends in one blockbuster show.

“As a metal fan,” says Reed, “this is the show that I always wanted to see – two and a half hours of relentless, legendary metal!”

It would also seem the artists are looking forward to the Metal All Stars London show just as much as the fans are.

Headliner Zakk Wylde said of the show, “The Metal All Stars are back and we are going to kick some major ass!”

Additionally, Dream Theater's James LaBrie, “I am psyched to be a part of the Metal All Stars tour with an incredible collection of singers and musicians. Come on out and let's make it a memorable kick ass evening that is going to rock!”