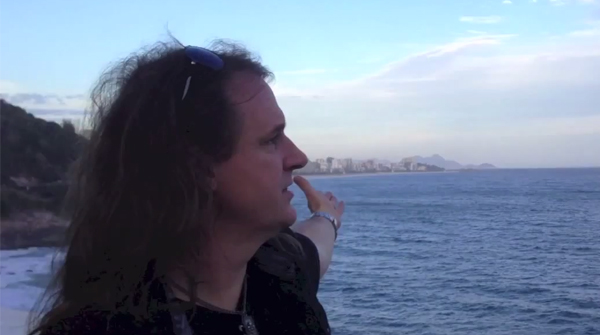 Megadeth have been sharing video updates from Brazil as they continue their current South America tour with Heavy Metal pioneers Black Sabbath.

The newly shot footage once again features a bleary eyed Dave Ellefson as a kind of quasi-tour host and some live concert highlights that had been culled from various South American tour dates.

Each of the bands will finish the month-long trek with dates in San Jose, Costa Rica on Tuesday and Mexico City on Saturday.

Once the Sabbath tour wraps up, Megadeth will play a further two shows in South-western US before taking some well deserved time-out. The thrash legends will then launch a full ‘Super Collider’ US tour on November 23.