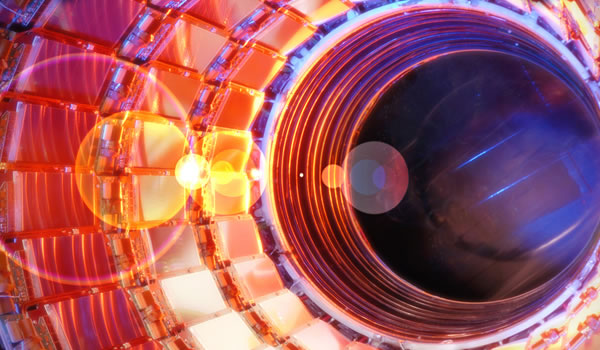 Megadeth have announced a series of album signing sessions tocoincide with the imminent release of their new album'Super Collider' and their upcoming UKdates.

The thrash titans will sign copies of their new album at thefollowing HMV stores:

Fans should note that Megadeth will solely be signing copies ofthe new album, 'Super Collider,' which isreleased on June 3, and no other product or merchandise..

'Super Collider' will be available asa limited-edition CD with a 3-D cover and bonus tracks, regular CD,regular LP, limited LP plus seven-inch vinyl, and as a digitaldownload.