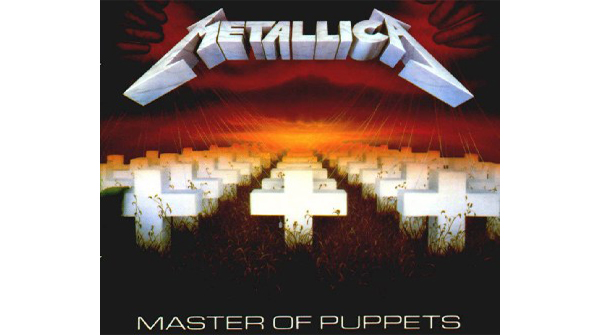 In announcing the results of the poll, the editors of RollingStone wrote:

"Metal fans are a very passionate bunch. They're also veryopinionated, so when we asked them to vote for their favouritemetal albums we expected a huge response. We also expected a bigdebate about the very definition of 'heavy metal.' Some metal fanssay that groups like Led Zeppelin and Guns N' Roses are metal.Others think that's completely insane. We aren't here to settlethese debates. We're merely here to count the votes."

Rolling Stone's Greatest Heavy Metal Albums of All Time as votedfor by readers of Rolling Stone are: