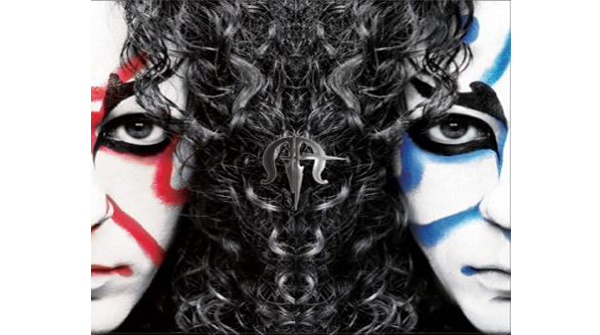 Following on from the recent Marty Friedmanreissues by label home Prosthetic Records over thesummer, the heavy metal specialists have revealed they now plan toreleases both 'Tokyo Jukebox' albumsacross North America on Nov.20.

Friedman recently announced a string of European tour dates withYossi Sassi and Stephan Forte as support - Tickets for the sixupcoming shows are on sale now at this location.

Friedman issued the following message regarding the tour:

"Yossi and I became friends on my 2011 solo tour, wecame up with the idea of putting together a concert tour withdecidedly unique and exotic guitarists, each from a different partof the world with their own ethnic sound and approach to theirmusic. I didn`t know just how cool Middle Eastern flavors could mixwith amazing rock guitar playing until I heard Yossi Sassi, I wasquite impressed. Stephan Forte will give you an idea what anabsolute guitar wizard from France sounds like. The tour willhappen in October and everyone is in for a once in a lifetimecollection of artists from separate corners of the world, and atruly inspiring treat."

The complete tour schedule is as follows: