Marshall Amps Team Up with That's Not Metal Podcast 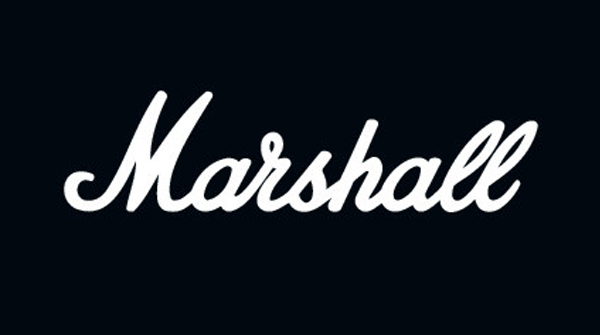 Marshall Amplification is thrilled to announce we are now the headline sponsor of the UK’s largest rock and metal podcast, ‘That’s Not Metal’.

Hosted by industry leader and one of rock’s most respected voices, Terry ‘Beez’ Bezer, and former Metal Hammer Podcast host Stephen Hill, That’s Not Metal is a weekly podcast providing the latest news, album reviews, and unbiased opinion on the world of rock and metal music – delivered every Friday with incisive wit, humour, and unrivalled journalistic prowess.

Formed little over a year ago, when the show debuted at #1 on the iTunes Music Podcast charts and #11 on the iTunes Podcast charts, That’s Not Metal has already developed a loyal and ever growing fan base (currently over 20,000 listeners a week), and has helped to support the careers of emerging artists from the UK, USA and further afield – some of which have in turn joined the Marshall roster of artists, including Black Peaks, and Milk Teeth. Their That’s Not Metal Premium subscription service has also seen huge success, offering it’s members exclusive access to fortnightly specials; in-depth looks at all manner of topics from band retrospectives on acts like Metallica, Pantera and Nirvana, genres including the likes of Hardcore and Nu Metal, record labels such as Roadrunner Records and producers like Rick Rubin.

Working with That’s Not Metal, Marshall furthers our #liveformusic brand proposition – identifying and collaborating with organisations and projects that share the same spirit and passion for music.

"It was our mission to make rock music a better place when we started That's Not Metal. A year later and we are providing younger fans with an outlet that doesn't patronise them and reconnecting older fans with rock music after years away. People think there are less great bands out there today. It's understandable when you look at the white teethed, energy drink toting nonsense pushed by today's media. We are here to redress the balance and show just how much rock music has to give in the modern era. We are delighted that Marshall share our ethos and we're looking forward to bringing the best new bands, honest reviews and no nonsense opinions to your ears in association with them. Join us. Something special is happening here."

“Identifying different types of media to interact and work with is incredibly important, what Beez and Steve have been able to do with the podcast is fantastic and we’re really excited to work with them on all sorts of projects and ideas. They share the same passion and ethos about music as we do, so it’s a very natural fit for us.”