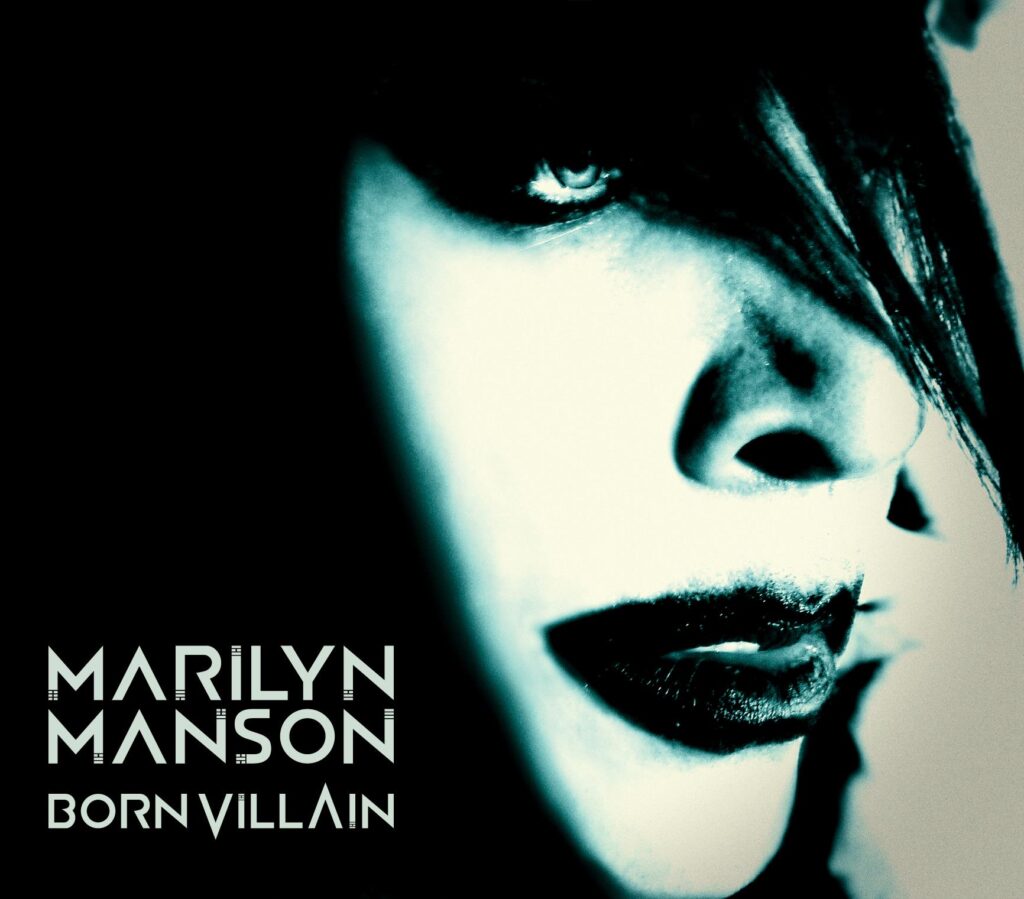 Marilyn Manson has announced plans to release his new single, "No Reflection", as a white seven-inch vinyl in Europe on April 21 in support of Record Store Day. The vinyl will be strictly limited to 1500 copies and will feature "No Reflection" (album version) and "No Reflection" (single edit).

"No Reflection", was premiered on March 7 on the Los Angeles radio station KROQ and was made available exclusively on iTunes on March 13. You can hear the song below.

The single will be the first cut from his long-awaited new album, "Born Villain", out on May 1 (one day earlier internationally) via Cooking Vinyl and Manson's own label Hell, Etc.

Speaking to Revolver magazine, Manson talked about the new album: "The new record put simply has the ambition and determination of how I started making music in the first place," he says. "It sounds like the first record in that it's not afraid to do anything. I had to remove myself from my lifestyle and start fresh."

"It doesn't really sound like any of my old records. In fact it sort of sounds like what I listened to before I made records - KILLING JOKE, JOY DIVISION, REVOLTING COCKS, BAUHAUS, BIRTHDAY PARTY … It's very rhythm-driven. It's actually very bluesy. It's the first record where I repeat verses. I just sign the words in a different key, the next time. I've never done that before, because I've always felt like I needed to write a lot of words in the past … I think this will probably be the grandest concept record of all."

The track listing for the CD is as follows:

04. Overneath The Path Of Misery

10. Lay Down Your Goddamn Arms

11. Murders Are Getting Prettier Every Day