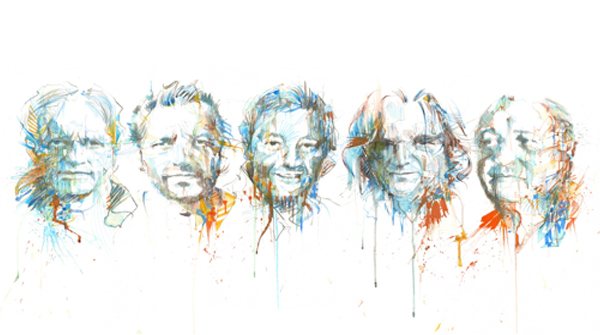 New Way Of Life is about authenticity without compromise - a unique and very special album. At once distinctly different from all twenty-one Yes studio albums, it still has unmistakeable early Mabel Greer's Toyshop (MGT) vibes from the time Chris Squire, Peter Banks, Tony Kaye and Jon Anderson were in the band. T

The album also demonstrates the evolution of the group from when it was formed in the sixties to how life experiences have since shaped the music. 'We hope that YES followers everywhere enjoy this offering. It's a piece of history brought to life by the technology of today. The album includes new versions of old classics like Beyond & Before, and a whole lot of new music too," says singer, guitarist and songwriter Clive Bayley.

The 11-track album has been co-produced by YES producer and former member Billy Sherwood who also plays keyboards alongside Tony Kaye and bass alongside Hugo BarrÃ©, and combines Bayley's soulful vocals and wailing guitar solos with Tony Kaye's distinctive keyboards.

New Way Of Life which will be released on 9th March through RSK Entertainment. The opening track Electric Funeral can be heard below. 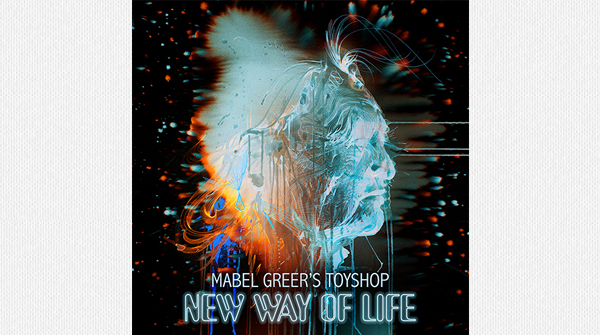