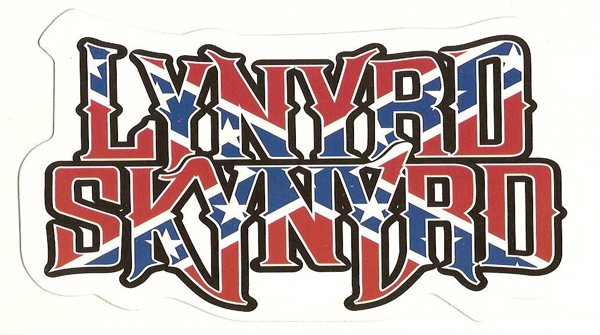 Southern rock veterans Lynyrd Skynrd have causedanger amongst some fans by announcing they will no longer be usingthe Confederate Flag, reports Ultimate Classic Rock.

For much of the their storied career the flag had featuredheavily in the band's artwork and on merch and was ever prominenteat their live shows.

"Through the years, people like the KKK and skinheads kindakidnapped the Dixie or Southern flag from its tradition and theheritage of the soldiers. That's what it's all about. We didn'twant that to go to our fans or show the image like we agreed withany of the race stuff or any of the bad things."

The confederate flag was flown by the confederacy of 11 southern"slave" states who seceded from America during the Civil War.