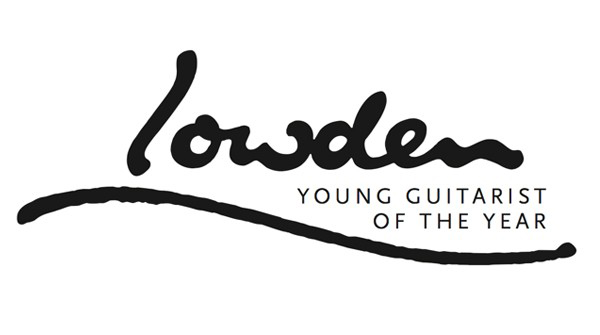 2014 is a significant year for George Lowden as he celebrates 40 years of guitar making and designing.  Following a trip to his secluded ‘Design Retreat' overlooking the Giants Causeway in Bushmills, Lowden are marking this significant milestone with numerous events alongside a special limited edition run of guitars.

As part of our 40th Anniversary celebrations, we are delighted to announce the Lowden Young Guitarist Of The Year Competition. Open to musicians worldwide, the competition allows guitarists under the age of 25 the opportunity to showcase their skills at the 40th anniversary concert in front of George Lowden, various Lowden performing artists and an audience of industry professionals.

“Throughout my 40 years of building guitars I have had the privilege of working with some fantastic musicians. I see this year as a great excuse to support the new generation of guitarists coming through and I am pleased to offer the Young Guitarist Of The Year competition as one way to give back some of my experience,” notes George Lowden.

The winner will win a hand built Lowden, a guitar lesson with acoustic sensation Jon Gomm and they will also be offered a 1 year management contract to aid the artist as they aim to build on the success of their win.

In addition to the grand prize, our valued partners G7th Capo co. and LR Baggs will provide the runner up prizes including All finalists will receive a LR Baggs anthem pickup and Venue DI plus gold plated G7th capo. Lowden artists Thomas Leeb, Alex Di Grassi and Richard Thompson will also contribute prizes.

Competition entrants also have the opportunity to be playlisted by valued partner Candyrat Records  on YouTube and will automatically be entered for the chance to win various Lowden Guitars prizes every week.

To enter, guitarists simply upload a video of themselves performing a solo piece to YouTube with the tag #LowdenYoungGuitarist and then post it to Lowden’s Facebook page.

Entries are invited between 1st June – 31st August 2014. Finalists will be shortlisted with the winner being flown to Belfast, Northern Ireland to perform at the 40th anniversary concert.