Louder Than Hell: The Definitive Oral History Of Metal 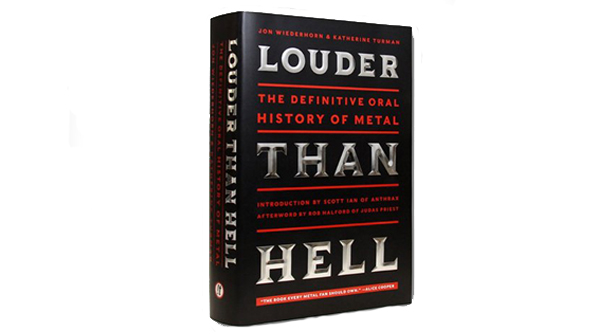 Compiled from over 400 interviews conducted by respected musicjournalists Jon Wiederhorn and Katherine Turman,'The Definitive Oral History of Metal' is achronological history of heavy metal, told through the words of themen and women who created it, played it, re-invented it, andcontinue to rock it.

From the creation of Black Sabbath in the late 1960s, to JudasPriest's development of the leather-and-studs look, to Metallicaintroducing the world to thrash, to the inception of Ozzfest, toFaith No More accidentally creating the first hybrid of rap andmetal, to the provocative exploits of the Sunset Strip scene, tothe death and destruction surrounding Norwegian black metal, LouderThan Hell gets to the meat of the metal matter.