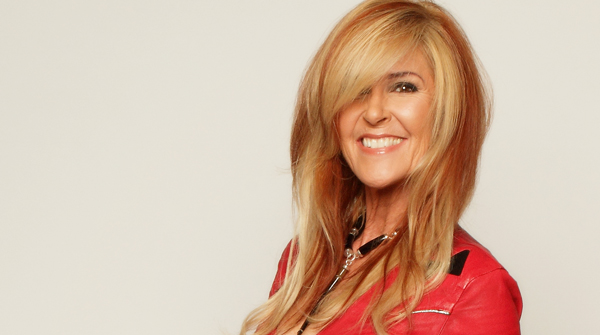 (PRESS RELEASE): Dean Markley USA is hosting a Lita Ford meet and greet this Saturday 4PM, May 24 at the Sam Ash Music Store in Hollywood , California.  The event is open to the public.

Lita Ford’s legendary career began in 1975 as a member of the Runaways.  For five years, the all-girl band tour around the world on a wave of international success molding and setting the landscape for future female rockers.  By the 80’s the band had parted ways and she celebrated a solo career full of chart topping hits.  Today, she is back touring the world with new music, a new band and drive like never before.

Sam Ash music stores are an integral part of the fabric that makes up musical instrument sales.  As one of the largest retailers in the industry, Sam Ash stores have pioneered musicians throughout its history.  As a longtime fixture of the Hollywood music scene, there is no better place to host a Lita Ford appearance.

Established in 1972, Dean Markley USA has been producing guitar strings and accessories for the world’s greatest musicians since the beginning.  Their ground breaking designs and build concepts such as the Blue Steel and Helix strings are benchmarks in the evolution rock and roll.