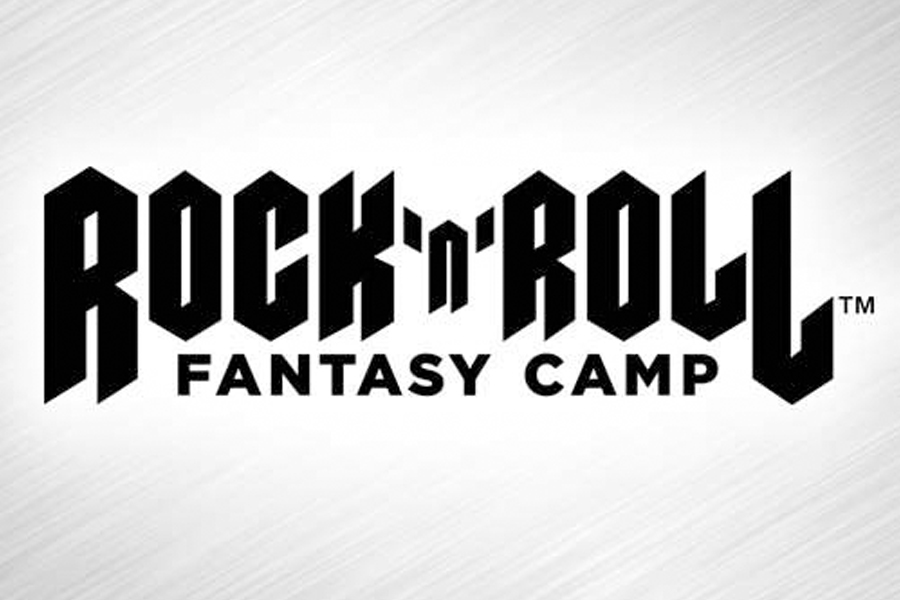 Over the course of the past several years, Rock and Roll Fantasy Camp has put together an all-star roster of participating artists, including Slash, Steven Tyler, Cheap Trick, Jeff Beck, Tony Iommi, Joe Perry, Roger Daltrey, Ginger Baker, Alice Cooper, Sammy Hagar and Def Leppard, to name but a few.

On April 6, the Camp will add Linkin Park vocalist Chester Bennington and Korn guitarist Brian "Head" Welch to its list of rock luminaries. From April 6-9 in Los Angeles, CA, attendees will have a once-in-a-lifetime opportunity to be mentored by Bennington and Welch, two multi-Grammy winning artists whose bands have sold close to 100 million albums combined. Attendees will jam, write and perform live in a non-competitive atmosphere. They’ll participate in classes on all instruments, learn practice techniques and more, all of which leads up to a live performance alongside Welch at the legendary Whisky a Go Go on the famed Sunset Strip.

"I’m looking forward to meeting everyone and jamming at Rock and Roll Fantasy Camp,” says Bennington. “I’m excited for the opportunity to share my music and passion with other musicians and fans of what I do."

“These are world-class musicians from two of rock music’s biggest and most influential bands. The knowledge, stories and experience they’ll be sharing with camp-goers makes this year’s event truly special. It’s no exaggeration to say that the camp is often a life-changing experience for the attendees. These are people with a common passion for rock music. Some of them play well, some of them don’t and that’s fine. Some were forced to give up their pursuit of a career in music. They come from all walks of life - CEOs, construction workers, accountants, grade school teachers, etc. We bring them all together and provide them with a unique opportunity to live their dream and meet and play with the artists who’ve provided the soundtrack of their lives.”

Also available for the first time ever is a special “Ultimate Backstage Pass” for fans who want to attend camp but don’t want to participate in a band. Click HERE for more info.

To celebrate the 21st anniversary of the Rock and Roll Fantasy Camp, packages for the April 6-9th camp are available at a special early-bird starting price of $3999.