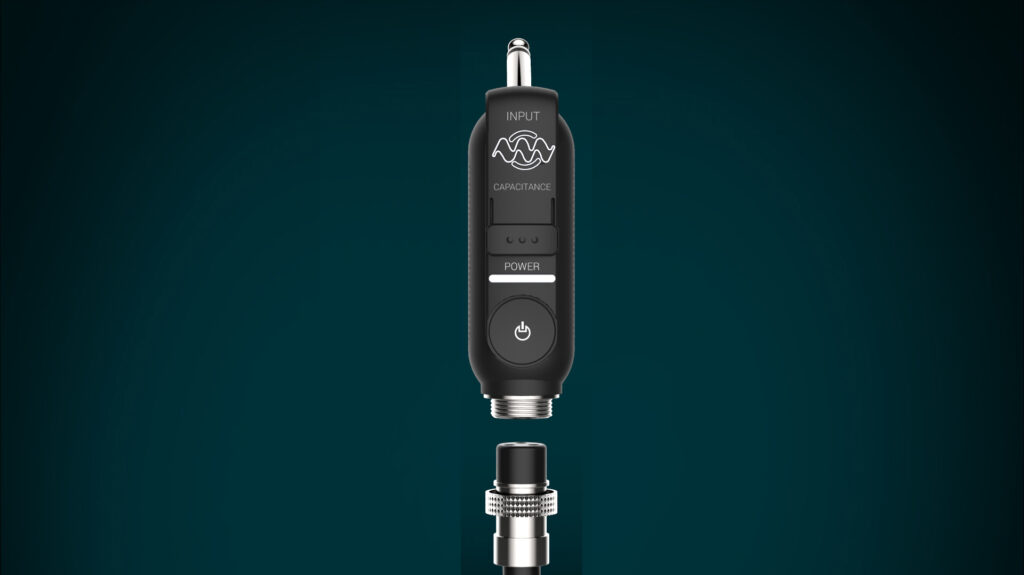 (PRESS RELEASE): Following on from the successful debut of LightLead at the Winter NAMM show, inventors Iconic Sound Ltd, have just started their sixty-day Kickstarter campaign.

LightLead is the world’s first optical analogue, jack to jack, musical instrument cable. Its fully patented technology offers musicians a lead with zero capacitance and loading, resulting in a more precise, perfect, dynamic and crystal clear sound. LightLead™ is ideal for guitarists, bass players, and violinists, in fact any electric stringed instrument where a lead is required. Here are just a few of the comments from industry experts:

“Iconic Sound’s LightLead™ may be the first substantial innovation on instrument cable technology since, well, the cable was invented.” HarmonyCentral.com

‘There is not a guitar player out there who won’t want one of these.’ Mike Chapman, record producer and songwriter

‘I have never had a better signal from a guitar, this lead is nothing short of a paradigm shift in cable technology.’ Producer Liam Howe (Lana Del Rey, Elle Goulding, Adele)

Using traditional copper guitar cables has always come with a significant risk of grounding problems. Over the years many musicians have been badly shocked, electrocuted, and there have even been some cases of death.  A well-known example of this is Keith Relf of The Yardbirds (later becoming Led Zeppelin).  Relf was electrocuted and subsequently died on May 14th 1976 as he was playing electric guitar with a badly grounded cable in his basement studio.  Being made from non-conductive fibre optics LightLead™ completely eliminates this risk of an electric shock through the cable.

There is a strong team behind this product. David Holmes is a sound engineer, programmer and keyboard player and Danielle Barnett is a professional musician, businesswoman and entrepreneur with more than twenty years experience in the music industry.  The new member of the team, Damon Waller, is the ex Managing Director of Orange Amplification and guitar player who brings with him nearly thirty years music industry experience.

It is now time for the next generation of musical instrument cables and your contribution will help launch a new revolution in the pro audio arena. The Limited Edition LightLead™ model that is available on Kickstarter is exclusively for our backers, and will not be on general release. Please spread the word and tell your friends.