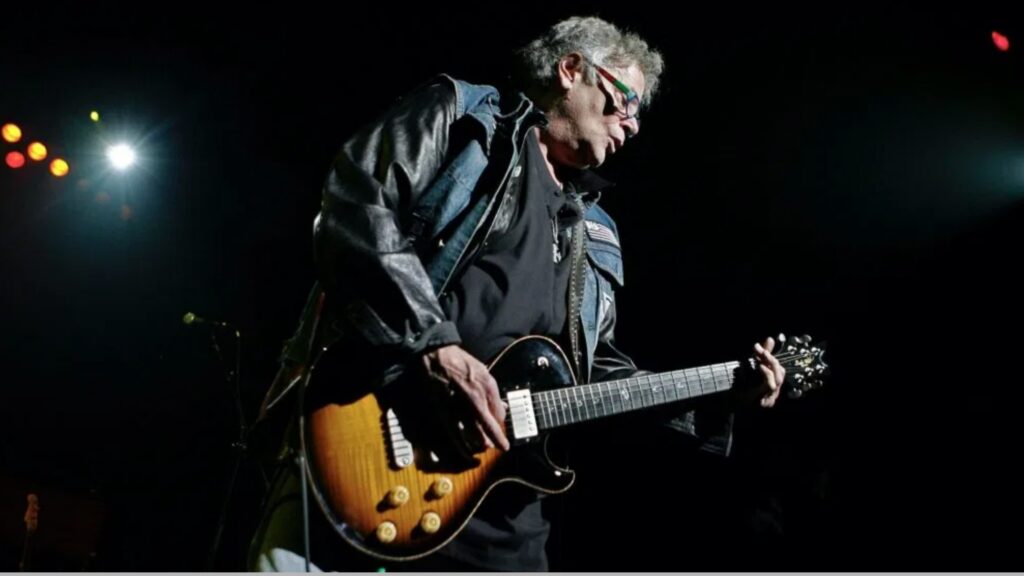 Leslie West, born Leslie Weinstein, has passed away. The iconic guitarist, vocalist, songwriter and storyteller has left a legacy that to this day is celebrated by peers and fans across The World.

Weinstein was born in New York City, and first emerged in the scene as a member of The Vagrants. A few years later he and Felix Pappalardi formed Mountain, a band that was amongst the first to pioneer the genre later to become known as Heavy Metal. Hits that include “Mississippi Queen,” “Theme From An Imaginary Western,” and others established an indelible voice and guitar tone that remains legendary to this day. In 1969, West brought his presence to the stage at Woodstock.

As the decade turned, he formed West, Bruce and Laing with his band-mate from Mountain drummer Corky Laing and Cream’s Jack Bruce. In, 1971 West contributed to The Who’s Who’s Next sessions in the city, performances which can be heard on the 1995 and 2003 reissues of that cornerstone album.

Alongside his significant contribution to pop culture as the face of Mountain, West appeared in films that include Family Honor (1973) and The Money Pit (1986).  He was a regular guest on the Howard Stern Show, and over the course of decades remained a periodic visitor alongside enjoying a decades-long friendship with the talk show host.

West was inducted into the Long Island Music Hall of Fame in 2006, and appeared on dozens of other recordings from a vast universe of artists. Samples of his performances lived a secondary life on the masters of a who’s who of hip-hop and rap stars.

The guitarist is renowned for helping popularize the Gibson Les Paul Jr. model with P-90 pick-ups to create a tone that is undisputedly his own. More recently, he enjoyed a long relationship with Dean Guitars, releasing several signature models.

Leslie West is survived by his wife Jenni, whom he married on stage after Mountain’s performance at the Woodstock 40th Anniversary concert in Bethel, NY on August 15, 2009. And, brother Larry and nephew Max.

From 1964 through today, few artists have left a more significant mark on music as we know it. Guitarists across the globe together will unite in sadness as The World says goodbye to a true original.