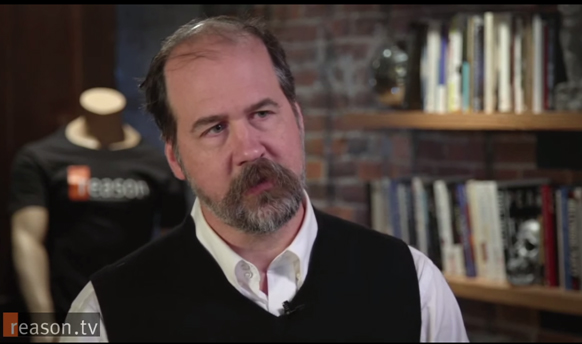 Nirvana bass player, Krist Novoselic, has given a rare and rather frank account of bandmate Kurt Cobain's untimely death.

Novoselic was speaking with Reason TV (via Classic Rock):

"Kurt was sensitive, and I think the drug abuse was a big part of it. He was under a lot of pressure. He made a bad choice. He was probably pretty ripped when he decided to do what he did – if he'd had a clear mind he wouldn't have done that. He was high on heroin."

Unfortunately Novoselic is no stranger to heroin related deaths. In 2006 - 2009 he became a member of garage punk forerunners Flipper, who have lost three members to the drug.

On Flipper he said:

"That was pretty hard on the band – we talked a lot about that," Novoselic says. "Heroin is a killer. William S Burroughs and this and that? It's a myth. In the end its chemical dependencies; it's not romantic. Go and look at the methadone people. Is it really that romantic?"

Cobain's memory was celebrated earlier this year as Nirvana were inducted into the Rock and Roll Hall of Fame. This year marked the 20th anniversary of the grunge icon's death.