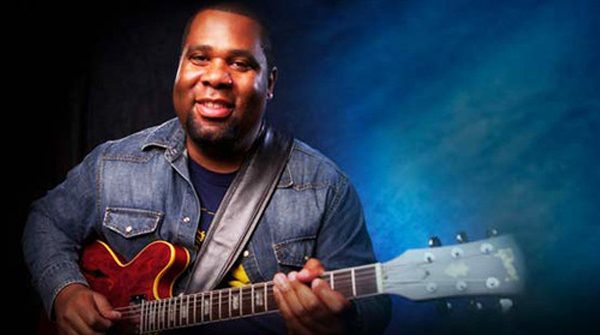 One of the most respected underground US blues icons of his generation, the incredible Kirk Fletcher, will be hitting UK shores this October for a lengthy tour with Gary Moore keyboardist Vic Martin playing for both sets.

Widely considered one of the best blues guitarists in the world, Kirk Fletcher has commanded the respect and acclaim of critics, peers and fans across the globe. He is a four-time Blues Music Award nominee and has played with a variety of popular artists, including a four-year role as lead guitarist of The Fabulous Thunderbirds. He is also the frontman of his own band, having released three studio albums. A live album and a fourth studio album are currently in the works.

The tour will also see Vigier guitar wizard Dudley Ross opening the shows in the wonderful Katie Bradley Blues band, and playing guitar for Kirk, so don't miss the chance to see two fantastic musicians in one night.