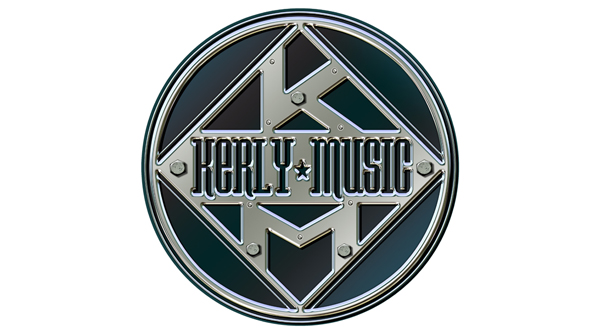 Kerly strings are made in the USA.

Kerly strings are subjected to a process of heating and cooling that means they have the long string life you are looking for, and at approximately 1/2 the price of coated strings, so you can't go wrong with a set of these!

Sean Kerly merged his passion for guitar playing with his experience working in the aerospace industry to create these long life strings. He was tired of being let down by strings that would either break or sound dead after a short period of time, so he came up with a solution.

Kerly Music puts there strings through a patented tempering process which involves cooling the strings to -320°F and then heating them to 350°F six times in 24 hours. This treatment strengthens the string at the molecular level and dramatically increases the string life. This thermal cycling process closes the micro cracks in the string which are the cause of tonal loss and premature breakage.

The result of this procedure are strings that can be left on your guitar for a while without having to re-string every time your normal strings go dull, and because the strings are heated and cooled rather than covered with an expensive coating they are around the same price of a normal pack of strings. When strings are coated they can lose some of their brightness as part of the coating process, but that's not the case with these Kerly strings.

They come in a moisture free, rust-inhibiting foil pouch to make sure they reach you in perfect condition.

This offer is valid until the end of January 2014 from: