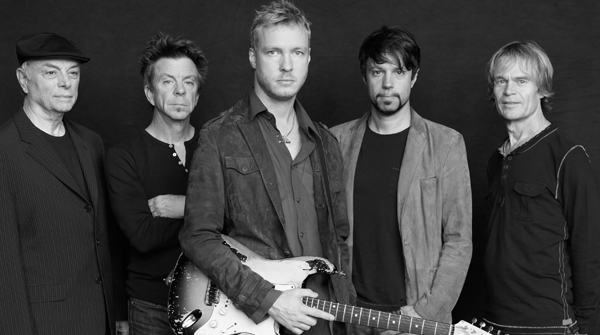 Multi-platinum-selling blues/rock guitarist Kenny Wayne Shepherd has confirmed plans for a UK Tour set to kick off in October.

Kenny's series of UK shows starts at the Sheffield Plug on Saturday 25th October and closes on at Leamington Spa Assembly on Saturday 1st November.

The Kenny Wayne Shepherd Band is a veritable who’s who in rock and blues. In addition to long-time vocalist Noah Hunt, the band features drummer Chris Layton, a 2014 inductee into the Musicians Hall of Fame as a member of Stevie Ray Vaughan and Double Trouble, ex-Firm bassist Tony Franklin and keyboardist Riley Osbourn, whom Shepherd met while Osbourn was playing in Willie Nelson’s band.