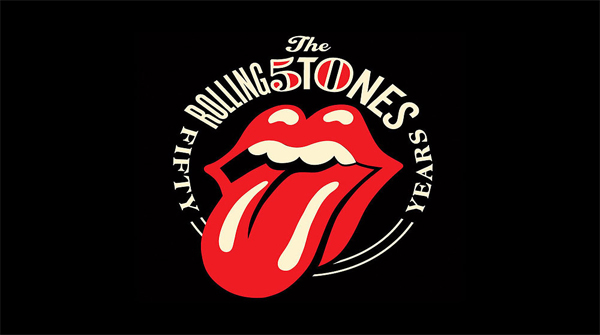 The Rolling Stones will celebrate their 50thanniversary next year and asides from the deluge of rumoursregarding world tours, new albums, documentaries and even aheadline slot at Glastonbury, it appears the only shows confirmedat present will take place in London and New York.

Keith Richards revealed the news in a recentinterview with Q Magazine, he explained:

"We've got some shows in London, I believe, and in New York,but I really can't talk about any of that at the moment. They'veput the gag on me on this. You can hint!"

While there is yet to be an official announcement regarding thedates and venues, fans will surely take some solace from Richardscomments.

Richards goes on to talk about the Stones rehearsal progress,praising the band member's individual strengths, he said:
"Everybody relies upon their instincts. Especially once youstart working regularly together again. Because it pulls all thebits and pieces together, which when you're not working and playingwith the guys, dissipates, obviously; you're not having thatimmediate contact."

The full interview with Keith will be available in the next issueof Q, which is due out on 30th October (12).