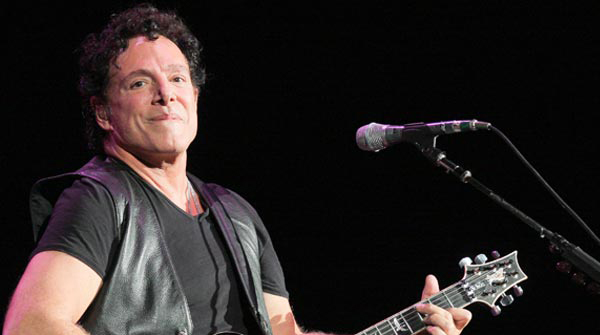 Neal Schon is to be inducted into the Oklahoma Music Hall Of Fame this Friday (August 23) prior to Journey's concert at The Joint Hard Rock Event Center.

Schon, who features in the latest Issue of Guitar Interactive (#20), is responsible for co-writing some of the band's most popular tracks, including 'Don't Stop Believin', 'Any Way You Want It,' 'Lights,' and 'Wheel In The Sky.'

The Journey founder is set to join a prestigious group of past inductees who have all contributed to Oklahoma's rich musical history, they  include:- Merle Haggard, Blake Shelton, Woody Guthrie, Ronnie Dunn and Carrie Underwood among others.

"The Oklahoma Music Hall of Fame is thrilled to induct Neal Schon to kick off the first of a number of events planned in Tulsa and OKC," says OMHOF's Executive Director, Jim Blair.

The only constant member of Journey, which he founded in San Francisco in 1973, Schon was born at Tinker Air Force Base located southeast of Oklahoma City. The multi-talented guitarist was also a member of Santana and Bad English, HSAS, Abraxas Pool, Soul SirkUS, and others, and enjoys a successful solo career. 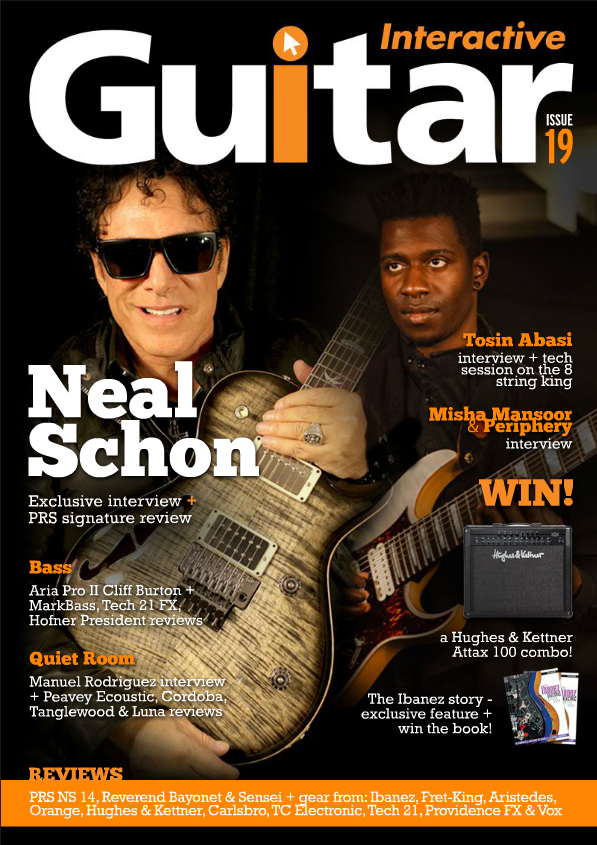