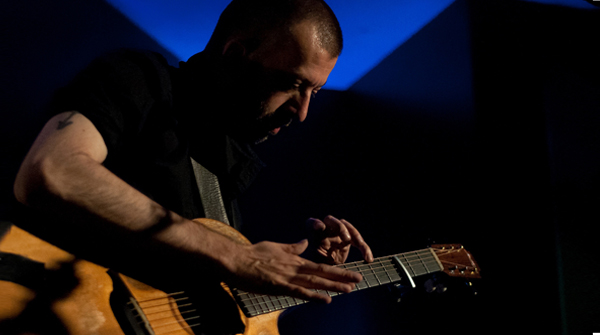 Acoustic virtuoso Jon Gomm is set to appear at this year's Musik Messe alongside the Peavey All-Star Band in celebration of Trace Acoustics' 25th anniversary.

The performance will take place at the central Musik Messe stage which will showcase Peavey's full range of commercial audio equipment.

Trace, which first launched in 1983, has been championed by many artists throughout the years with their most famous fans being Eagles and of course, Jon himself.

Check out Issue 22 of Guitar Interactive Magazine for our exclusive Quiet Room feature in whcih we meet Jon and also witness his acoustic prowess in the Gi studio.