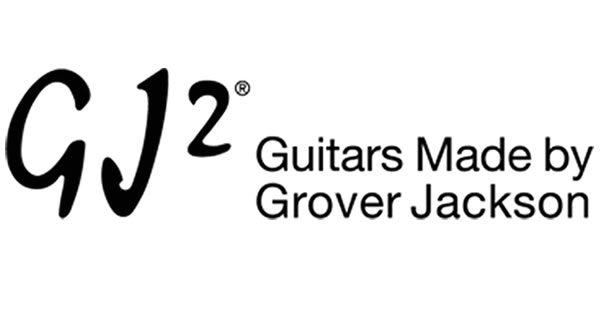 As one of the most respected singers and guitarists in rock since the late 1960s, the legendary Johnny Winter needs no introduction to most music fans, especially lovers of the Blues. Nevertheless, guitarists certainly appreciated the chance to get to know him a little better during the recent live Q&A hosted by GJ2 Guitars.

On Tuesday, October 8, 2013, Johnny Winter and his right-hand man, guitarist Paul Nelson, took over the GJ2 Facebook page from their tour bus to chat with fans. Johnny and Paul answered questions about their current tour and recording projects, and offered feedback on the newest addition to their guitar arsenal, the GJ2 Glendora.

Johnny Winter has long been associated with his signature Gibson Firebird guitar. Now both Johnny and Paul have begun playing the GJ2 Glendora™ model, which fans will be able to see and hear on tour, as well as on their next album, which includes several special guests.

GJ2 CEO Jon Gold remarked, “We are thrilled to have Johnny Winter and his ace guitar partner Paul Nelson playing GJ2Guitars by Grover Jackson. Our GJ2 Facebook Q&A event was a fantastic treat for everyone involved and they were extremely generous with their time.”

Here’s what Johnny and Paul had to say about their new GJ2 Glendora guitars during the Q&A:

“I love my new GJ2 Glendora — the tone and feel of the neck are great and the string spacing is great for my thumb-picking. Plus, it’s a really great-looking guitar.” — Johnny Winter

“…I use the Firebird for slide, but am loving the GJ2 for the rest of the show. I know Paul really loves his.” — Johnny Winter

“I have to say that the output and tone of these GJ2s is amazing; real fast necks, too. I used my GJ2 on Johnny’s new CD on the track with Johnny and Clapton, and on my solo on ‘Killin’ Floor.’” — Paul Nelson