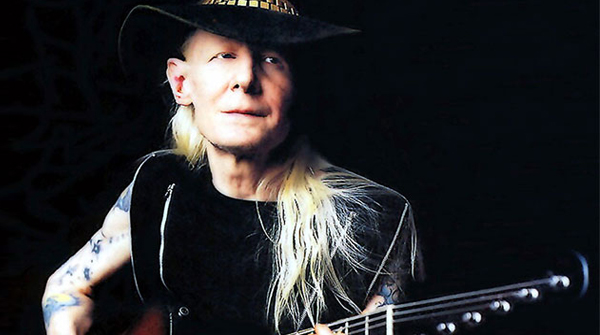 The collaboration between Aerosmith's Joe Perry and the late Johnny Winter is available to stream as part of the late blues legend's final record, "Step Back."

The track, entitled "Mojo Hand" and which features as album's penultimate track, is available as of today via Megaforce Records.

The final works of Johnny Winter was completed soon before his passing whist e was on tour back in July.

Perry recently said in tribute of the blues legend (via Classic Rock): “If it wasn’t for Johnny I’d never have picked up the guitar.”