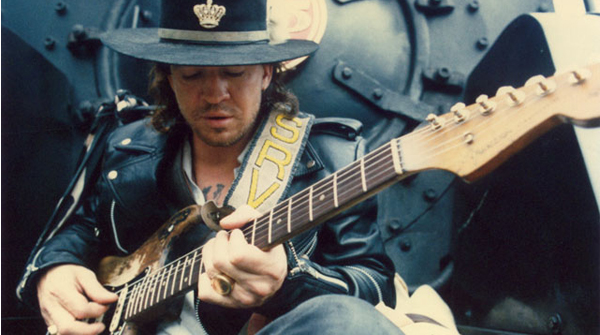 The late blues legend smashed the fan ballot for 2015 event with more than 18 million votes, 5 million more than the next nominee.

Last Wednesday The Rock Hall revealed who will be presenting at this year's ceremony which includes Paul McCartney inducting Ring Star, Fall Out Boy inducting Green Day, the late Lou Reed will be honoured by Patti Smith, Stevie Wonder will present Bill Withers, Peter Wolf of the J.Geils Band will induct the Paul Butterfield Blues Band and Steve Cropper will introduce the 5 Royals.

The 30th Annual Rock and Roll Hall of Fame Ceremony will go ahead on Saturday 18th April.