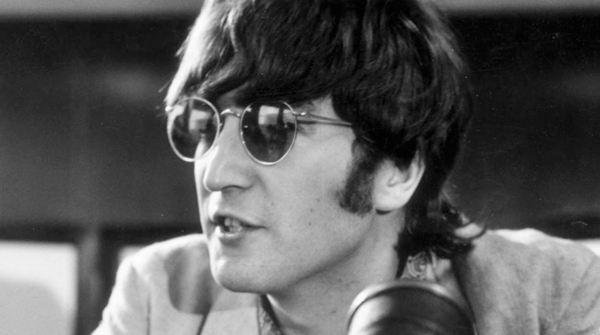 An acoustic guitar originally owned by John Lennon will go to auction later this year in Beverly Hills.

The Gibson J-160-E was played by Lennon on a number of early Beatles records such as "Love Me Do", "I Want to Hold Your Hand" and "She Loves You" and was thought to be lost.

Darren Julien, owner of Julien's Auctions, called the guitar "one of biggest finds in music history," remarking that its sale could top the record of $965,000 set by an electric guitar once owned by Bob Dylan.

"John Lennon items don't come up very often because a lot of people keep them. This was one of his favourite guitars, he talked about wishing he still had it," he added.

The instrument mysteriously went missing in 1963 but surfaced a number of years later in a San Diego junk shop when guitarist called John McCaw purchased it for a few hundred dollars, completely unaware of its history and heritage.

Before being sold music fans will be able to see the pop/rock artefact at two exhibitions coming up this summer, first at the LBJ Presidential Library in Austin, Texas and then at the Grammy Museum in Los Angeles from 2 July.

The Gibson J-160-E will be publicly displayed at Julien’s Auctions from 2 November before its auction on 6 and 7 November.