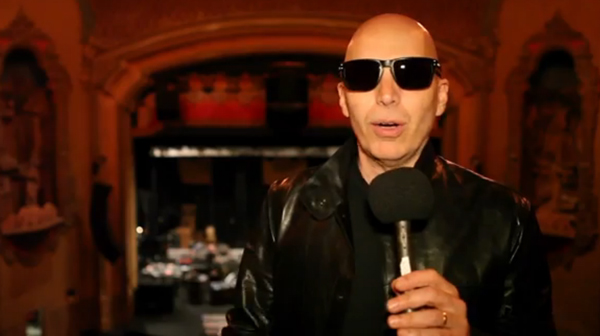 The US leg of Joe Satriani’s ‘Unstoppable Momentum’ tour kicked off last week at the historic Balboa Theatre in San Diego, California.

During the remainder of the extensive UK, US & Canadian trek, in support of his 14th studio release, the guitar virtuoso has invited fans to submit questions via his social media outlets.

Satriani will also be video logging his experiences from the tour and will answer fans queries on everything from his storied musical career to his playing style personally.