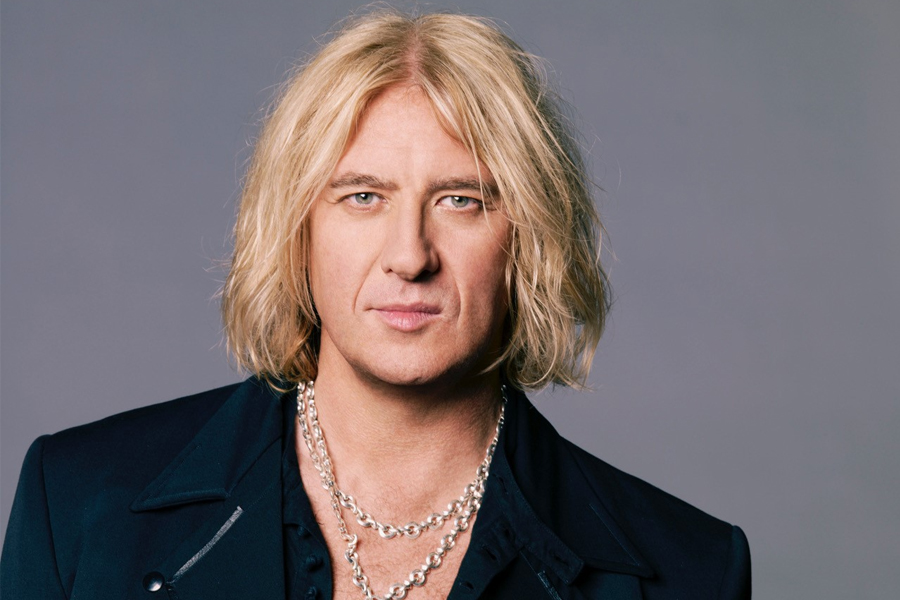 The 30th anniversary celebrations surrounding Def Leppard’s Hysteria continue with various members of the band taking part in interviews and making appearances in anticipation of its releases.

Front man Joe Elliot met with Planet Rock over the weekend for a special Q&A which was watched by thousands of fans on Facebook. During the one hour live chat, the veteran frontman talked about the making of the original Hysteria, the tragic accident which left drummer Rick Allen with one arm and re-recruiting Mutt Lange to record one of the world’s most iconic rock albums, ever.

Joe also addressed the question everyone Def Leppard and music fans had been asking every since the 30th Anniversary of Hysteria was announced. And is the likelihood of ‘Hysteria’ 30th anniversary tour. When Joe was asked if Def Leppard are planning to take their 1987 album on the road, Joe just smiled and said: “Watch this space…”

The remastered 30th anniversary reissue of ‘Hysteria’ is now available in a series of special edition expanded formats.

For the full transcript of the interview head over to PlanetRock now.