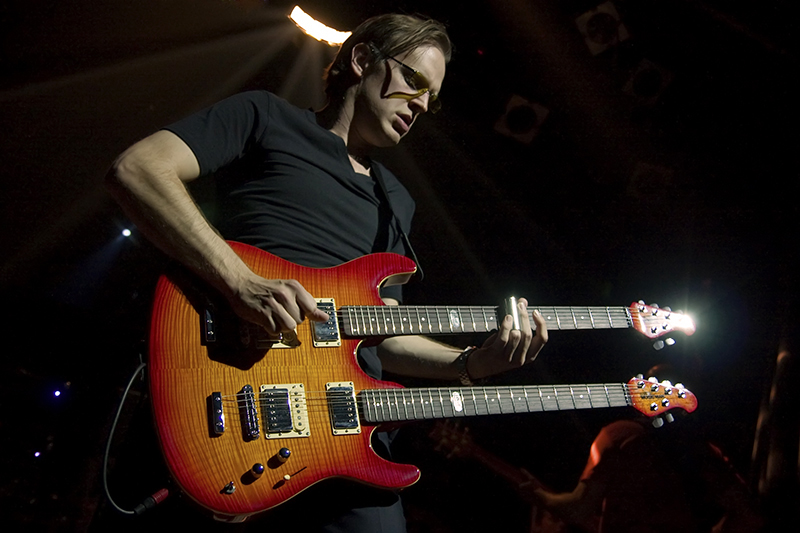 Celebrated blues-rock guitarist and singer-songwriter Joe Bonamassa has been confirmed to play at the Hampton Court Palace Festival on Tuesday 12th June 2018. Tickets are available now from https://hamptoncourtpalacefestival.com/artists/joe-bonamassa.

Following his successful tour including two sold out concerts at London’s Royal Albert Hall in April 2017, Joe Bonamassa will return to the UK in March 2018 to perform seven concerts.

Tickets for the March 2018 UK tour are available from www.ticketmaster.co.uk and www.jbonamassa.com/tour-dates.

The March 2018 UK tour will feature Joe alongside a hand-picked group of world-class musicians playing material from Blues of Desperation, plus classic Bonamassa fan favourites.