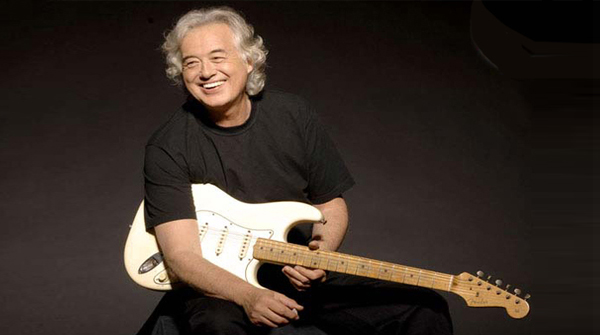 The upcoming deluxe editions of each of LedZeppelin's studio albums are set to include "substantialrarities." according to the man masterminding the mammothreissue campaign.

In a recent interview with Rolling Stone Jimmy Page revealed that the newremasters will be released "bit by bit" and will include"added sonic and visual thrills."

"The catalogue was last remastered 20 years ago. That's along time. Everything is being transferred from analog to ahigher-resolution digital format. That's one of the problems withthe Zeppelin stuff. It sounds ridiculous on MP3. You can't hearwhat's there properly."

He goes on to point out that there was an overage of Zeppelinmaterial and fans can also expect:

He also addressed the possibility of including classic liveperformances, saying:

"There are concerts that were recorded, some that mighthave appeared on bootleg in some shape or form, and a certainamount of footage, though not a lot."

Each of the rock legends albums, from 1969's 'LedZeppelin' to 1979's 'In Through the OutDoor', plus the 1982 post-breakup collection,'Coda' will receive the deluxe reissuetreatment.