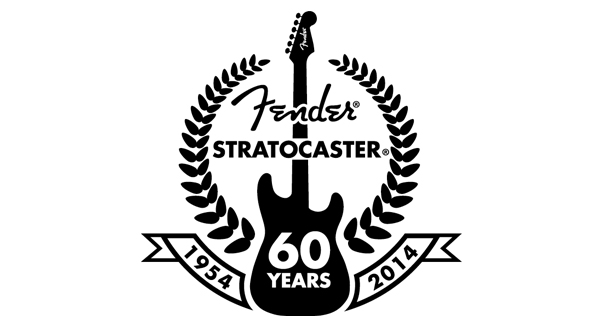 Jimi Hendrix recently won one more accolade to add to his already unprecedented musical career '“ the title of writing and performing "The Greatest Strat Song". His composition, "Little Wing," featured on 1967's Axis: Bold as Love by the Jimi Hendrix Experience, won the title over "Layla" by Derek and the Dominos' Eric Clapton, as part of "Strat Madness'