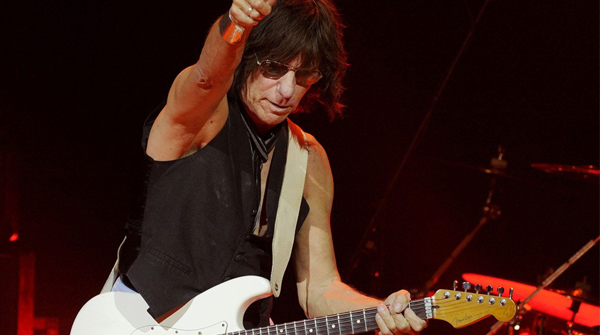 The joint North American trek with Jeff Beck and ZZ Top suffered somewhat of a hammer blow on Tuesday after bassist Dusty Hill fell and injured his hip whilst on the band's tour bus.

The trio were on route to Clarkston, Michigan to perform at the DTE Energy Music Theatre with Beck when Dusty suffered the injury which required "immediate attention".

ZZ Top has now called off all remaining double-bill dates. However, Beck has announced he will perform three scheduled shows for this weekend as a solo act. That includes Friday (August 29) in Salamanca, New York; Saturday (August 30) in Atlantic City; and Sunday (August 31) in Mashantucket, Connecticut.

“While we are very disappointed to not continue this tour with ZZ Top,” Beck said in a release, “our thoughts and best wishes are for Dusty to have a speedy recovery.”

However, Beck is confirming the cancellation of appearances at Highland Park, Illinois; Boston; Columbia, Maryland; and Wantagh, New York, through September 4.