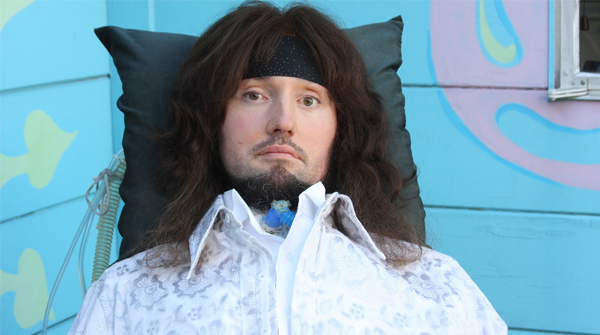 In light of the ALS Ice Bucket Challenge phenomenon that has swept through social media channels such as Facebook and Twitter in recent weeks, a third Jason Becker benefit concert has been announced.

In aid of the shred legend, who was diagnosed with ALS (Amyotrophic Lateral Sclerosis) as a teenager, a third festival has been scheduled to take place on Aug 30th at the Great American Music Hall in San Francisco.

The VIP option is unfortunately already sold out, however  general admission tickets, which cost $30 including service fee, are still available here.

All proceeds from 'Not Dead Yet 3' event will support the Jason Becker Special Needs Trust. For more information, head to the official Jason Becker site.