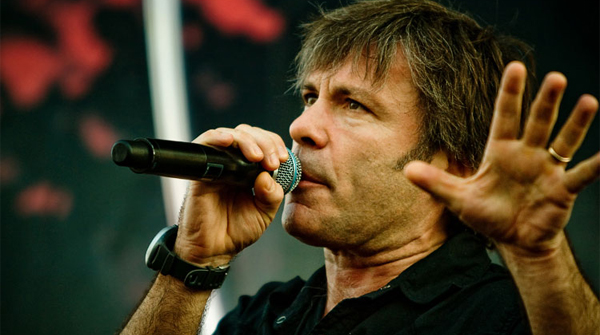 It would appear that Iron Maiden will indeedrelease their sixteenth studio album next year, according toSwedish website Talarforum.se(via Classic Rock Magazine).

In a recent interview with frontman BruceDickinson the blog signed off by revealing,

"In addition to upcoming tour plans the band plan to record anew album, which, if all goes as planned, is scheduled for releasein 2014."

Fans of the heavy metal elders had feared that 2010 effort'The Final Frontier' would prove to be their last studiorelease as Steve Harris had previously stated thatthe band would call it a day after their fifteenth album. However,the bassist later went on to explain things had changed.