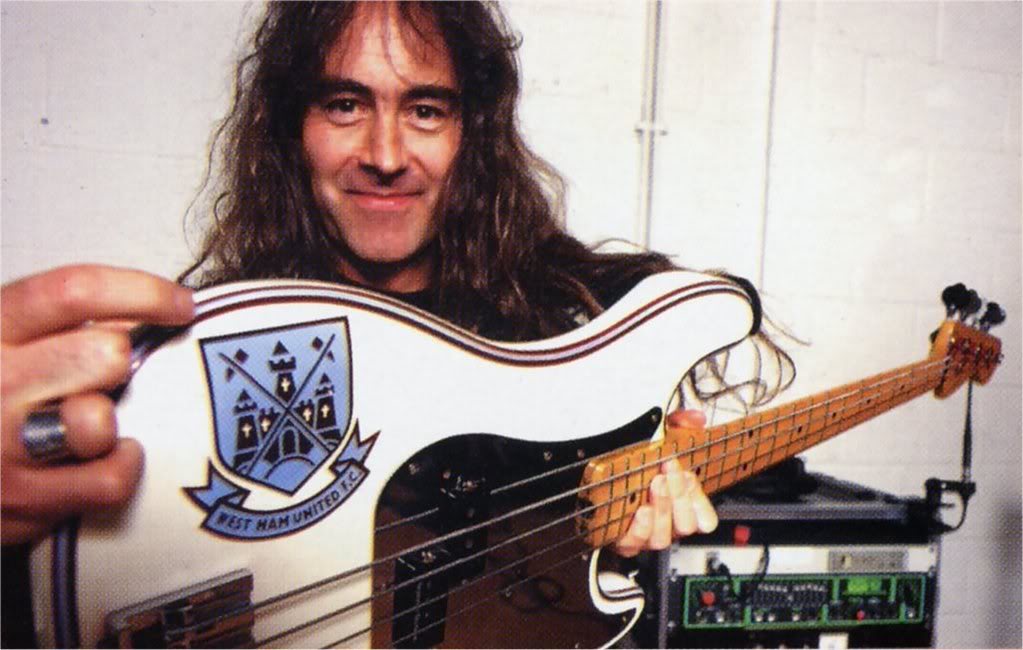 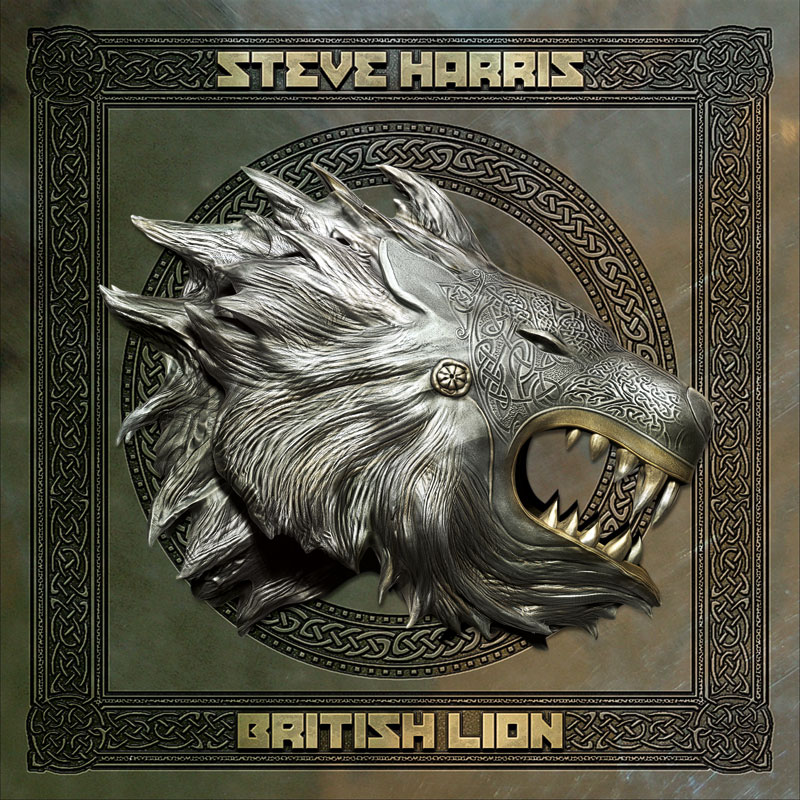 Iron Maiden founder Steve Harris has announced the release ofhis debut solo/side project album. Entitled 'British Lion' andcomprising ten songs that Steve and his collaborators have beenworking on for the past few years between Iron Maiden tours andreleases, it is an album that will surprise and delight music fansthe world over.

With a decidedly heavy rock-vibe this roaring debutpaints with a full palette of sounds; brooding, melancholic,righteously indignant and exuberantly heavy. With Kevin Shirley atthe mixing helm - whose credits include Iron Maiden as well as LedZeppelin, Journey and Rush among many others - this is an album tosink your teeth into.

From the growling riffage of opening salvo This Is MyGod to the heavy forlorn balladry offollow-up Lost Worlds which showcases RichardTaylor's soaring vocals, it's clear that 'British Lion' is analtogether different beast from Maiden.

Karma Killer, with its dirge-like muscularity,and Us Against The World, with its massive chorus,demonstrates just how far 'British Lion' has flexed Steve Harris'considerable musical muscle. Dovetailed with guitarist DavidHawkins' positively gargantuan lyrical guitar melodies, it's a merehors d'oeuvre ahead of the epic, riffing-feast of TheChosen Ones, with its swaggering bravado.

A World Without Heaven, at a breathtaking seven minutesand infused with progressive elements without ever teetering intoself-indulgence illustrates perfectly these songsmiths' colossalabilities to create a mood and stay there. Supercharged by SteveHarris' inimitable style, there's an un-cynical vibe here that's asrefreshing as it is out of place in today's all-too-categorisedmusic industry.

And as far as the name 'British Lion'; "I've always been proudto be British," explains Steve, "I don't see any reason why Ishouldn't be. It's a massive part of being me. It's not like I'mflag-waving or trying to preach, this is not a political statementat all. It's like supporting your football team, where you comefrom. I just think it lends itself to some really strong imagerytoo, and to me it fits in with the sound."

With Iron Maiden, Steve Harris has become one of the mostrecognised and successful ambassadors for British music on theworld stage. Having released 15 studio albums, sold over 85 millionrecords worldwide and played more than two thousand gigs in 58countries in the band's thirty-five year career, his appeal istruly global.

And now with 'British Lion', Steve steps out from Iron Maiden'sillustrious shadow to present a different side of his musicalvisions.

The tracklisting for 'British Lion' is as follows:

1.This Is My God
2.Lost Worlds
3.Karma Killer
4.Us Against The World
5.The Chosen Ones
6.A World Without Heaven
7.Judas
8.Eyes Of The Young
9.These Are The Hands
10.The Lesson