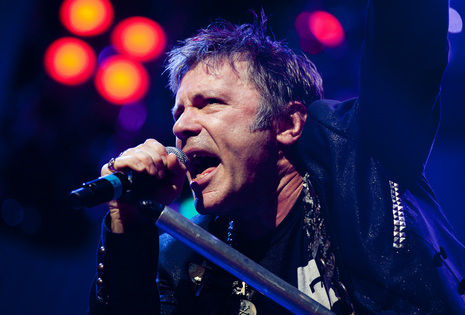 Iron Maiden are currently on the final leg of the North-Americantour portion of their 'Maiden England World Tour'.

The trek will hit more than 30 cities before it wraps up onAugust 18 in Houston, TX.

The band have released this video as a taste for what fans mightbe in store for if they have tickets to an upcomng show on thetour. Watch it below

The disc will be made available on September 4 withClassic Rock magazine's upcoming  DeepPurple  fanpack and released commercially onSeptember 25th.