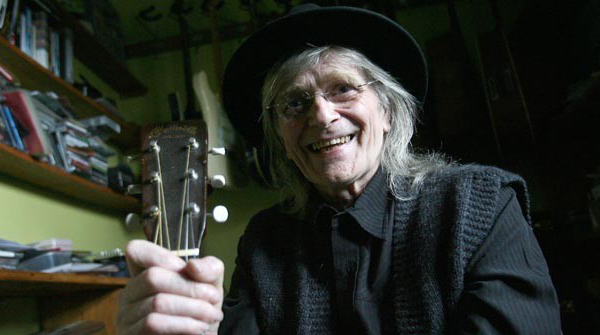 The former guitarist for Paul McCartney and Wings, Henry McCullough is unlikely to ever recover from brain damage sustained during a heart attack last year, reports Classic Rock Magazine.

Ex-bandmate Danny Seiwell, who parted ways with Wings along with McCullough in 1973 , told Something Else:

"By the time the ambulance got there, because of the lack of oxygen from the period of the heart attack to the first treatment, he suffered some significant brain damage.

"Some of the doctors, according to friends, don't think he's going to have much of a recovery. He's going to need constant care for the rest of his life."

A special fundraising concert for the Irish guitarist and vocalist will take place in Dublin's Vicar Street on March 3rd.