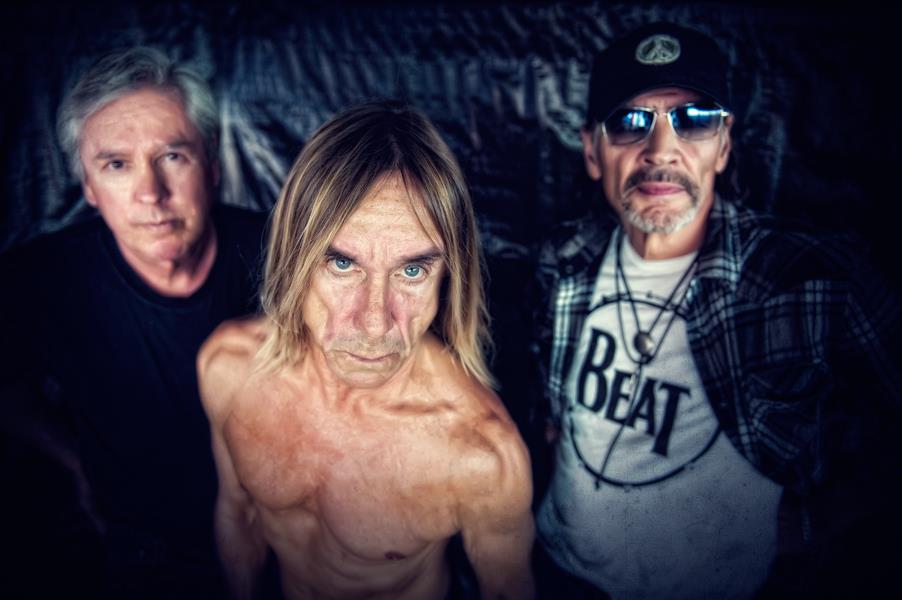 Iggy and the Stooges are back and they have a newsingle entitled 'Burn.'

The new track, which will feature on the band's forthcomingalbum 'Ready To Die,' is currentlyavailable to stream via Soundcloud.

Explaining his decision to take Iggy And TheStooges back into the studio in 2013, Iggy said:

"My motivation in making any record with the group at thispoint is no longer personal. It's just a pig-headed fucking thing Ihave that a real fucking group when they're an older group, theyalso make fucking records. They don't just go and twiddle around onstage to make a bunch of fucking money...".

'Ready To Die' will be the band'sfirst studio effort since 2007's 'TheWeirdness' and the first album of fresh materialfeaturing James Williamson and ScottAsheton since 1973's 'RawPower.'

"It's old-time Stooges. It's raw. They're great songs, but notnecessarily big choruses. They're the anti-christ of anthems."Cherney promises "very timely" lyrics, evidenced by song titleslike 'I Got A Job But It Don't Pay Shit' and 'Gun'.

Iggy and the Stooges 'Ready ToDie' will hit stores on April 30 via Fat Possum Records.