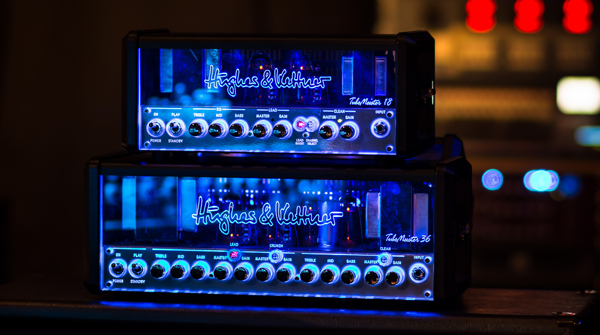 Having recently unveiled the TubeMeister Deluxe 20 and 40 models at the 2016 NAMM Show in Anaheim, California, this now means there is a TubeMeister available for guitarists operating on any budget level.

RÃ¼diger Forse, Hughes & Kettner's Senior Product Manager, said: 'TubeMeister is now more affordable than ever before, and we're delighted to be able to open up the award-winning Meister format to a whole new budget level of player. There's simply no other amp on the planet that can match Meister sounds and features at these prices. Never before has it been as easy to Rock on Stage, Play at Home and Record at Night, and we can't wait to welcome a bunch of new members to the ever-growing Meister Family!'