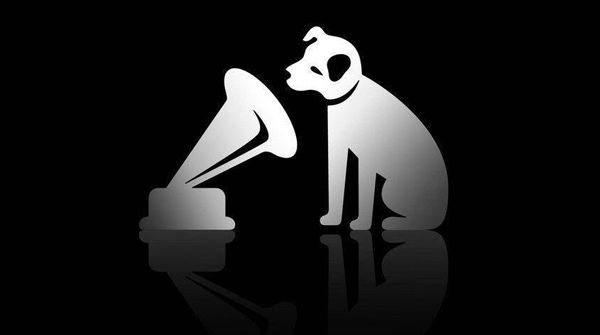 HMV is tittering on the brink of collapse with more than4,000 jobs under threat as the retail giant prepares to go intoadministration.

The company's demise comes just days after camera chain Jessopsclosed all 187 UK stores and one month after electrical retailerComet suffered a similar fate.

"It is proposed that Nick Edwards, Neville Kahn and RobHarding, partners of Deloitte LLP, will be appointed as theadministrators of the Company and certain of its subsidiaries. TheCompany's ordinary shares will be suspended from trading on theLondon Stock Exchange with immediate effect."

The companies collapse epitomizes the dark days many retail chainsfind themselves in with HMV being the latest causality in the HighStreet's ongoing battle with online competition.

In its statement, HMV said:

"The board regrets to announce that it has been unable toreach a position where it feels able to continue to trade outsideof insolvency protection and in the circumstances therefore intendsto file notice to appoint administrators to the company and certainof its subsidiaries with immediate effect."

Last week, HMV announced they were to hold a month-long sale with25% off prices, sparking concerns that they needed to  stockafter one of the worst Christmas trading periods for the company.The FT reported that the final straw came when suppliers, includingrecord labels, games developers and film & televisioncompanies, declined to help HMV with funding that could help keepthem afloat.