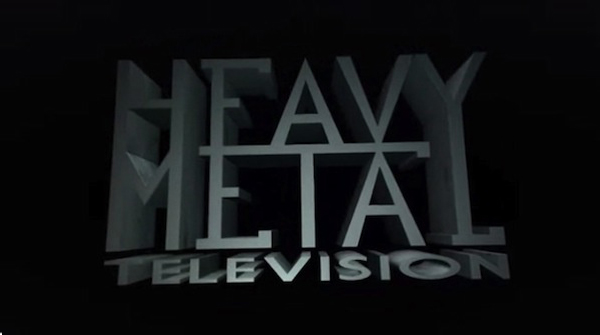 Heavy Metal Television, available here, will broadcast aroundthe clock with minimum interludes and ad-breaks. Even betterthere's no subscription or login details to worry about.

"From Lamb of God to Motley Crue and from Behemoth toShinedown, Heavy Metal Television will bring both current andclassic hard rock and heavy metal videos to your desktop, laptop ornet ready flatscreen TV. Presented by young, talented V.J's acrossthe planet, no matter what your taste in hard music might leantoward, give the station a span of five videos and you'll find aband that you love."

Heavy Metal Television will stream in hi-def video and hi-defaudio and will also feature short segments of rock news, artistinterviews and live concerts.