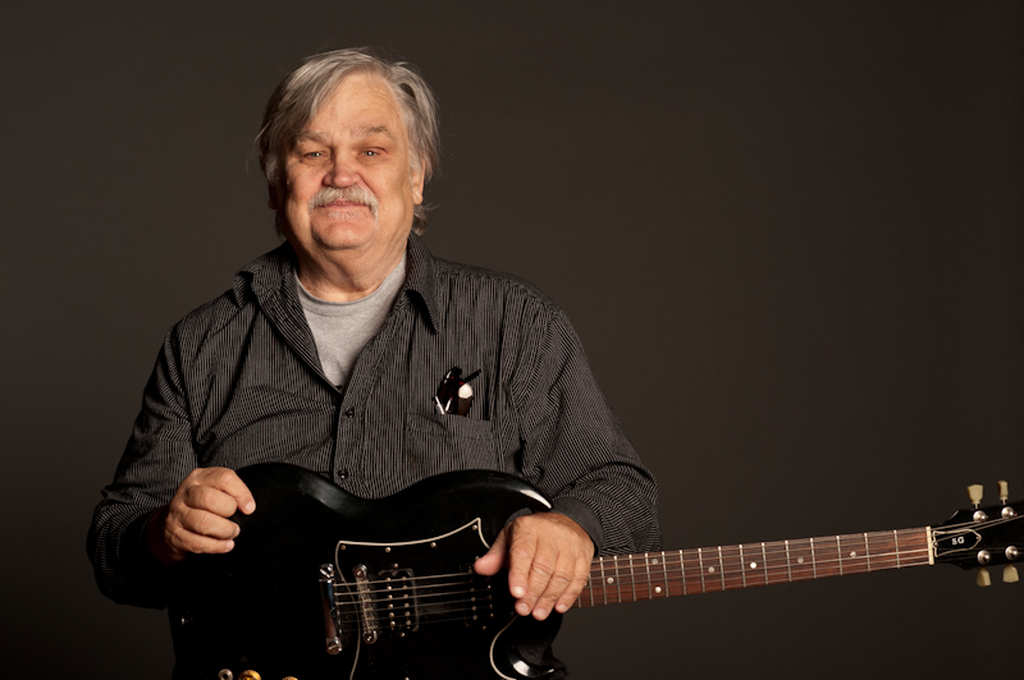 One of the leading figures of the contemporary "jam band scene," Bruce Hampton has tragically died whilst performing on stage in Atlanta this past Monday evening.

Bruce was performing with over 40 musicians including Derek Trucks, Warren Haynes and Jimmy Herring when he collapsed at the Fox Theater during a concert in honour of his 70th birthday, billed as 'Hampton 70: A Celebration of Col. Bruce Hampton.'

Affectionately known as the Colonel, Bruce was born Gustav Berglund III in Knoxville, Tennessee on
April 30th, 1937. After starting his career as part of the surrealist outfit, Hampton Grease Band he went on to play in a number of other bands which included Late Bronze Age, The Aquarium Rescue Unit, The Fiji Mariners and The Codetalkers.

Hampton is widely recognised for his role in the "jam band" scene in which bands, most notably the Grateful Dead and The Allman Brothers, would perform extended jam sets at concerts that would often breach genre boundaries.

Following his death  a number of musicians, some of whom were performing on stage with Bruce at the time too, took to their social media channels to post their condolences.

Former bandmate Jeff Mosier wrote on Facebook that he 'could have never imagined a more joyful departure.'