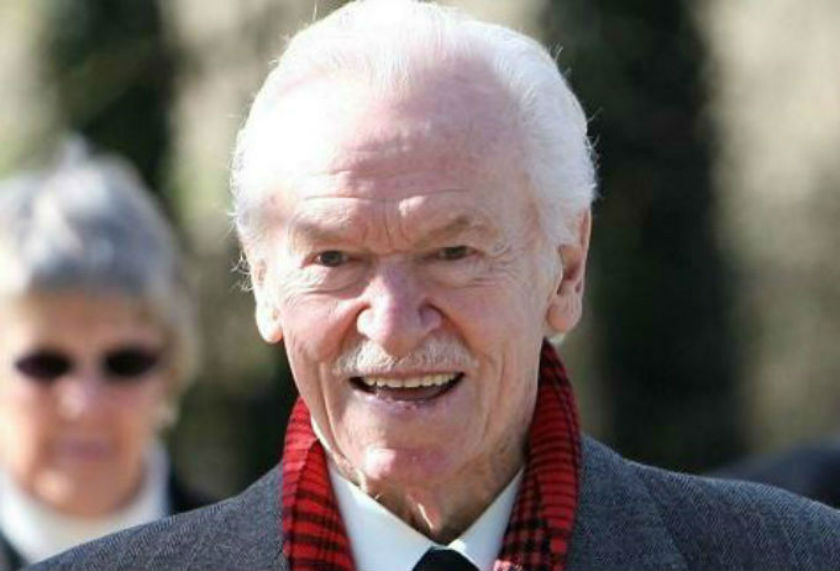 Guitarist Bert Weedon, who played with stars including Frank Sinatra and inspired millions to pick up the instrument with his Play In A Day books, has died at the age of 91.

The musician had "been poorly" for a while and died at home in Beaconsfield, Buckinghamshire, on Friday morning, his friend John Adrian has confirmed.

Weedon began learning the guitar at twelve. The first British guitarist in the UK Singles Chart, with "Guitar Boogie Shuffle" in 1959, he was an influence on many stars, including Eric Clapton, Brian May, Mike Oldfield, The Shadows and The Beatles. It is well documented that Eric Clapton, Paul McCartney and Brian May all learned from Bert's books.

As well as his hits and TV appearances at a crucial time in modern British music history, his best-known contribution to British guitar style is his tutorial guide 'Play in a Day', which many stars claim was a major influence on their learning and playing.

His playing style focused on both rhythm and melody, and was itself influenced by the jazz guitarists of the 1950s, notably Les Paul. Weedon placed a lot of emphasis on control of tone, and wanted to make the guitar the star of his music