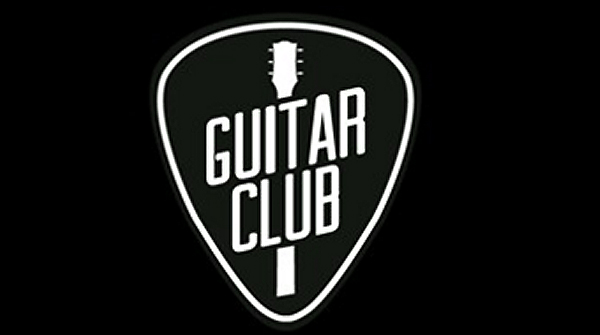 Guitar Club is a new members only club for guitarists with a penchant for rare and vintage guitars.

Rare Guitar Club, the team behind the new initiative, have already built a collection of interesting and rare instruments with each having been personally selected for sound, playability and wow-factor. All of the instruments available via Guitar Club are vintage, rare and/or highly unusual.

Members of the Guitar Club will pay a monthly fee which will then enable them to take home and play guitars from their huge array on offer. On the very day that membership is approved members can collect a guitar from one of Guitar Club's  central London premises. (Platinum Members can choose to have their guitars delivered).

The concept has been inspired by the growing share economy which has seen the rise of companies such as AirBnB. It's founder, collector and entrepreneur Sean Williams, says of the online club;

"Most of the vehicles for investing in guitars see them shut away in vaults and never seen again, which seems a terrible shame. I got into the notion of the sharing economy, I love collecting guitars as well, so I brought those two concepts together. Much of the sharing economy relies on trust. If you look at something like AirBnB, who would think that people would let strangers stay in their homes, but they do. Ultimately, we trust people. And of course our members are guitar lovers and they treat the instruments extremely well."

Guitar Club members can keep each model for a maximum of 12 weeks before returning it to swap for another guitar from the collection which already include a 1965 Pre-CBS Fender Stratocaster, 1963 Fender Duo-Sonic, 1971 Gibson ES-175 and a 1960 Burns Sonic.

Membership packages start at just £10 a week and there also an amazing Christmas gift package that would make an ideal present for a guitar aficionado.

Head over to the official website today to learn more about the Gun Club.